The Hi-Desert Water District (HDWD) is proposing to construct approximately 64 miles of PVC sewer pipeline, 1,300 manholes and three lift stations facilities in various areas of its service territory over the next 10 years for the purpose of decreasing the reliance on septic systems in their service territory.

The HDWD has prepared a Draft Mitigated Negative Declaration (MND) in compliance with the California Environmental Quality Act (CEQA) to identify the proposed project; evaluate and describe the potential environmental impacts associated with the construction and operation of the proposed project; identify those impacts that could be significant; and present mitigation measures, which avoid, minimize or mitigate these impacts. As provided for by CEQA Section 21064.5, an MND may be prepared for a project subject to CEQA when the project will not result in significant environmental impacts that cannot be mitigated to a level below significance.

The draft MND is available for public review on the HDWD’s website: http://www.hdwd.com. In accordance with CEQA, a good faith effort has been made during the preparation of this draft MND to contact affected agencies, organizations, and individuals who may have an interest in this project. In reviewing the MND and initial study, affected public agencies and the interested public should focus on the sufficiency of the document in identifying and analyzing the possible impacts on the environment and ways in which the significant effects on the project area are proposed to be avoided or mitigated. 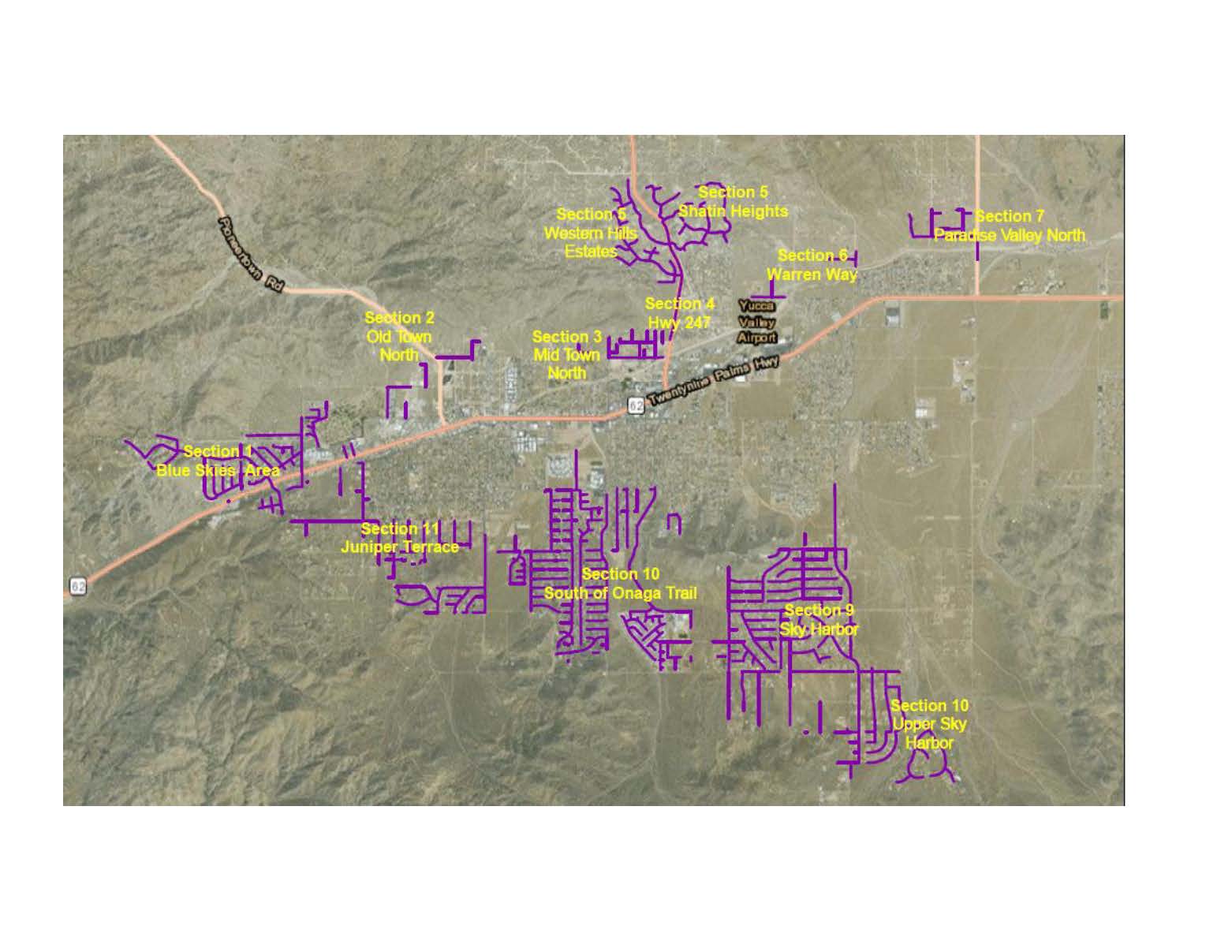