The District presently has an “at-large” electoral system (where the entire jurisdiction votes for each member of the District Board of Directors).  This is in contrast to a “by-division” election system (where the jurisdiction is divided into divisions, a Board candidate must reside within an election division, and that Board candidate is elected only by voters residing within that election division).

The California Voting Rights Act (“CVRA”) was adopted in 2002 and applies to at-large election voting systems. The CVRA seeks to eliminate elections that prevent members of a protected class from electing their chosen candidates to a public agency’s governing board, or otherwise impairs the ability of voters from a protected class to influence elections.

On May 6, 2020, the Board adopted a Resolution of Intention to transition to by-division elections by no later than the November, 2022 District General Election (Resolution 20-05).

Consistent with the Resolution of Intent, the time had arrived for the District to consider adopting a by-division electoral map that will govern the November, 2022 and future District general elections for the decade.

Under the County Water District Law (Cal. Water Code §§ 30730-30734), the question of transitioning from an at-large to by-division system is generally decided by the District’s voters as a local ballot measure. However, in light of some CVRA issues, California Elections Code Section 10650 authorized the Board of Directors, without an election, to adopt a resolution that required the Board to be elected by-division. The transition process included not only the drawing and establishment of division boundaries but also the sequencing of the future Board elections so that no incumbent’s current term is adversely affected.

The above steps required the retention of a demographic expert to draw the maps for consideration and to assist with the transition to by-division elections. The District retained Best & Krieger’s demography consultant to prepare draft maps for the Board’s consideration.

HDWD held hearings to receive public input on where the districts should be drawn.

Participation was available by attending via Zoom as offices were closed to the public and in-person meetings were not permitted. The Zoom link and meeting details were listed at the top of the meeting agendas. Public comment opportunities were identified during the meeting. 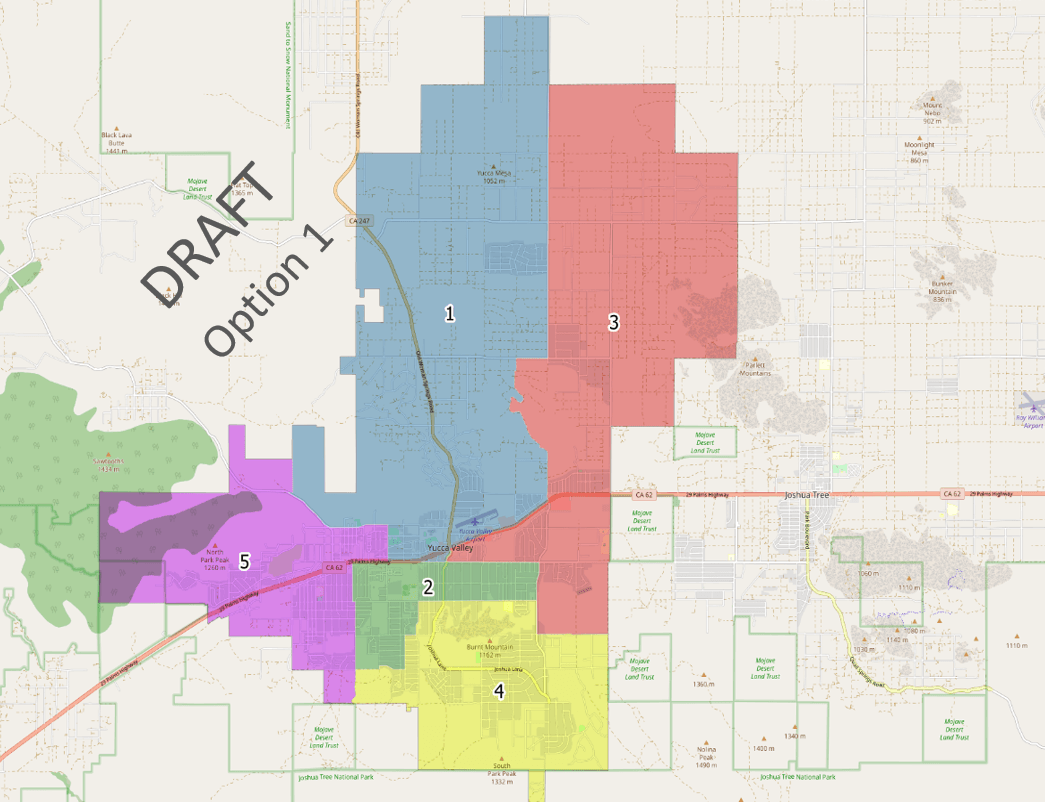 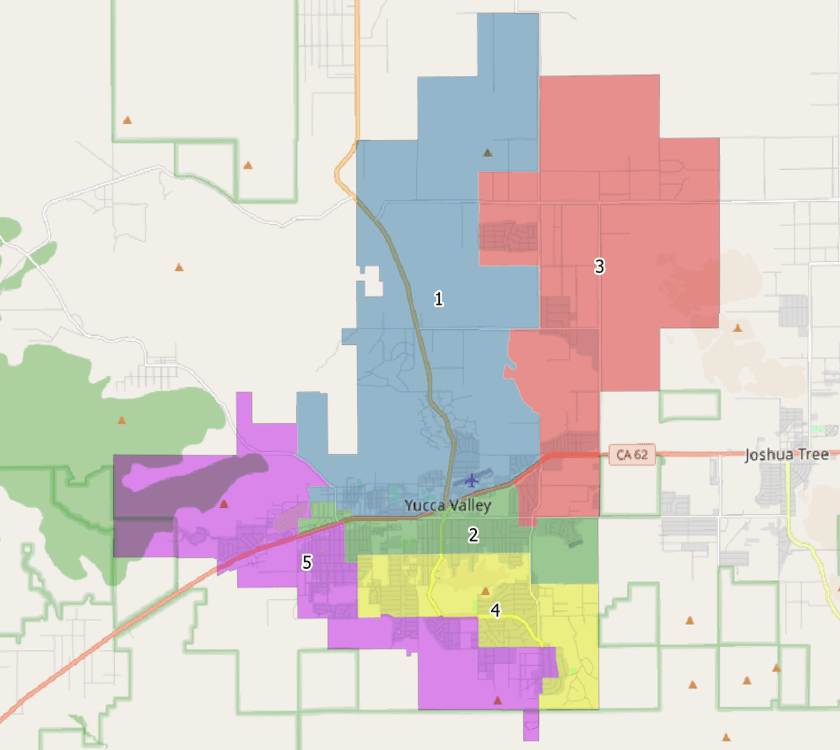 The District recently transitioned to district-based elections which will begin with the 2022 election. The district election process will be fully implemented with the 2024 election.